Do You Know What Your Photo Booth Looks Like? 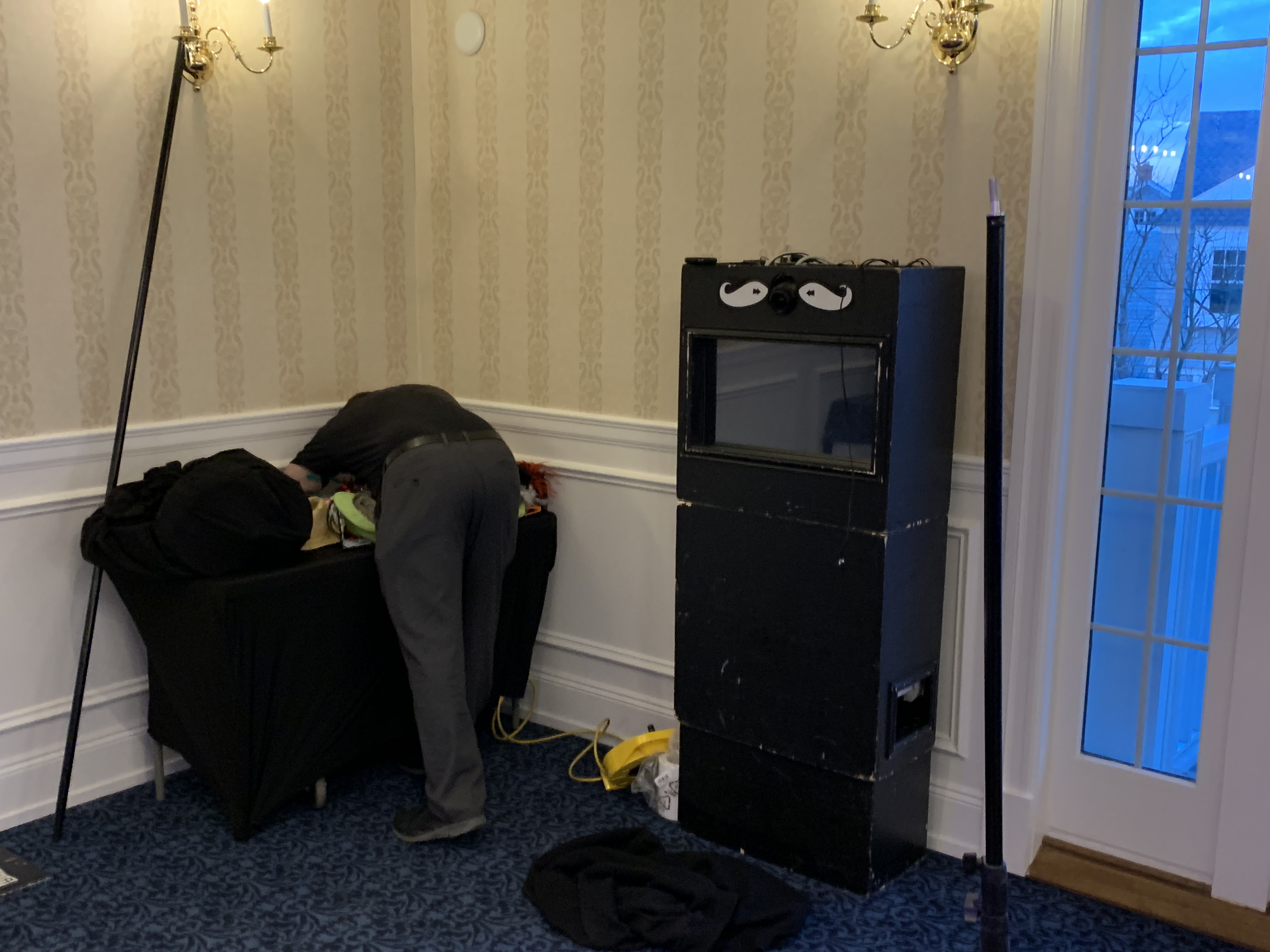 The Photo Booth craze is still going strong, 15 years after the first models started making their way into private events and adding entertainment value. The original Photo Booth rental providers had large and expensive models which were very representative of the booths you may remember from the mall. The were usually metal and on wheels. BIG, bulky and cumbersome.

12 years ago Music In Motion jumped into the photo booth business purchasing 2 custom made models that kept the authentic photo booth look with a modern, contemporary look. Our booths made by the Atlanta Photo Booth company were state of the art with the latest software, touch screens and dye sublimation printers. We were jumping into the market and going first class. Our customers deserved our best. 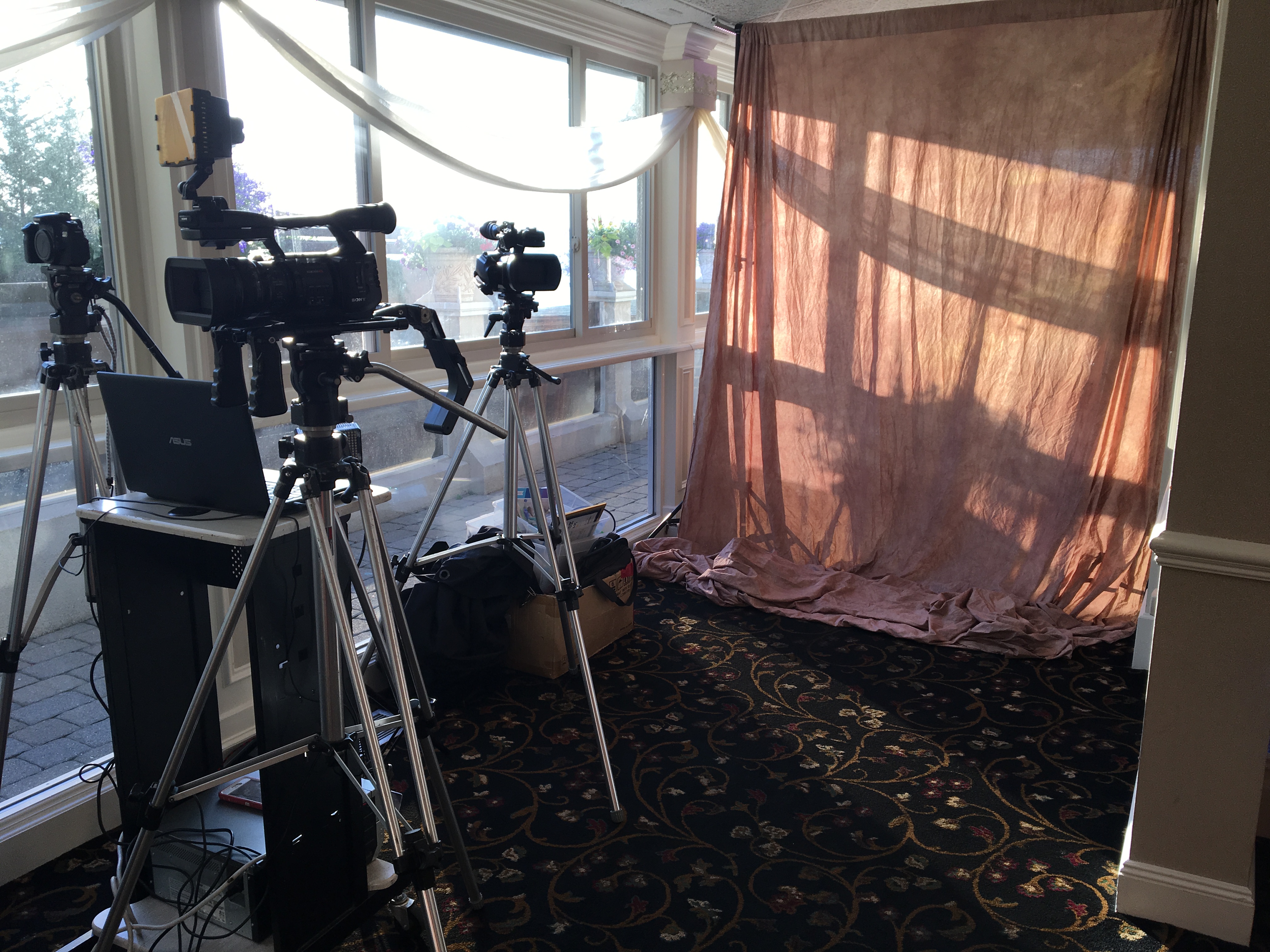 As time went on more and more providers decided to jump into the lucrative photo booth market. DJs, Photographers, Videographers, Photo Booth only providers and even caterers  all bought in to what was perceived as a “fad” and wouldn’t last more than a few years.

Photographers started including a photo “BOOTH” in with their photography package. Only problem is there never was an actual booth and usually their set up was a cheap backdrop and camera that resembled a Prom shoot. Guests would not enjoy the private photo taking area of a real booth and would stand awkwardly in front of a backdrop while everyone else watched. 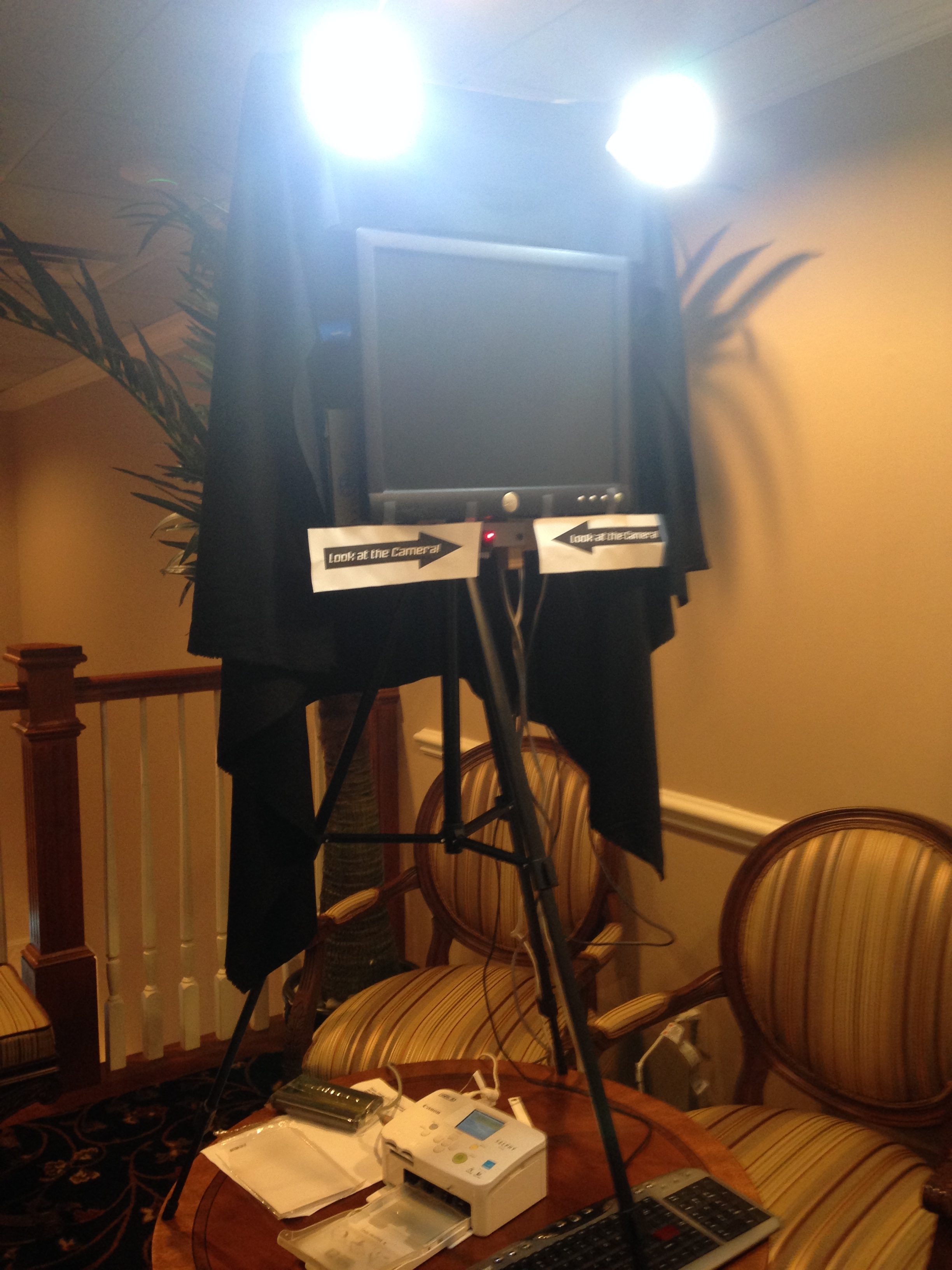 Then things got even worse. CHEAP providers started making the most crude setups with the bare minimum investment. They had no clue of professionalism and booked events based on the cheapest price and counting on the fact that 95% of customers NEVER asked to see the booth or the printer or the final product. And thus, many people received a inferior photo booth experience.

Most people would never book a photographer without seeing their work, or flowers, or a DJ. But the assumption that all photo booths were the same was a very huge misconception.

Now, present day sites like Thumbtack allow people to book a booth and let vendors bid for the job. They win the work based on the cheapest bid but still have to pay large fees to thumbtack. Simple business 101…… If you are making very little profit, how good can your product be?  Think about it??

Music In Motion’s Photo Booth division, In Motion Photo Booth only uses state of the art authentic photo booths with high end cameras, custom graphic design and top of the line printers. Our technicians are trained to handle any situation but most importantly to put smiles on the faces of your guests. If you are looking to rent a photo booth keep in mind that they are not all the same. Heck, many of them are not even booths at all.